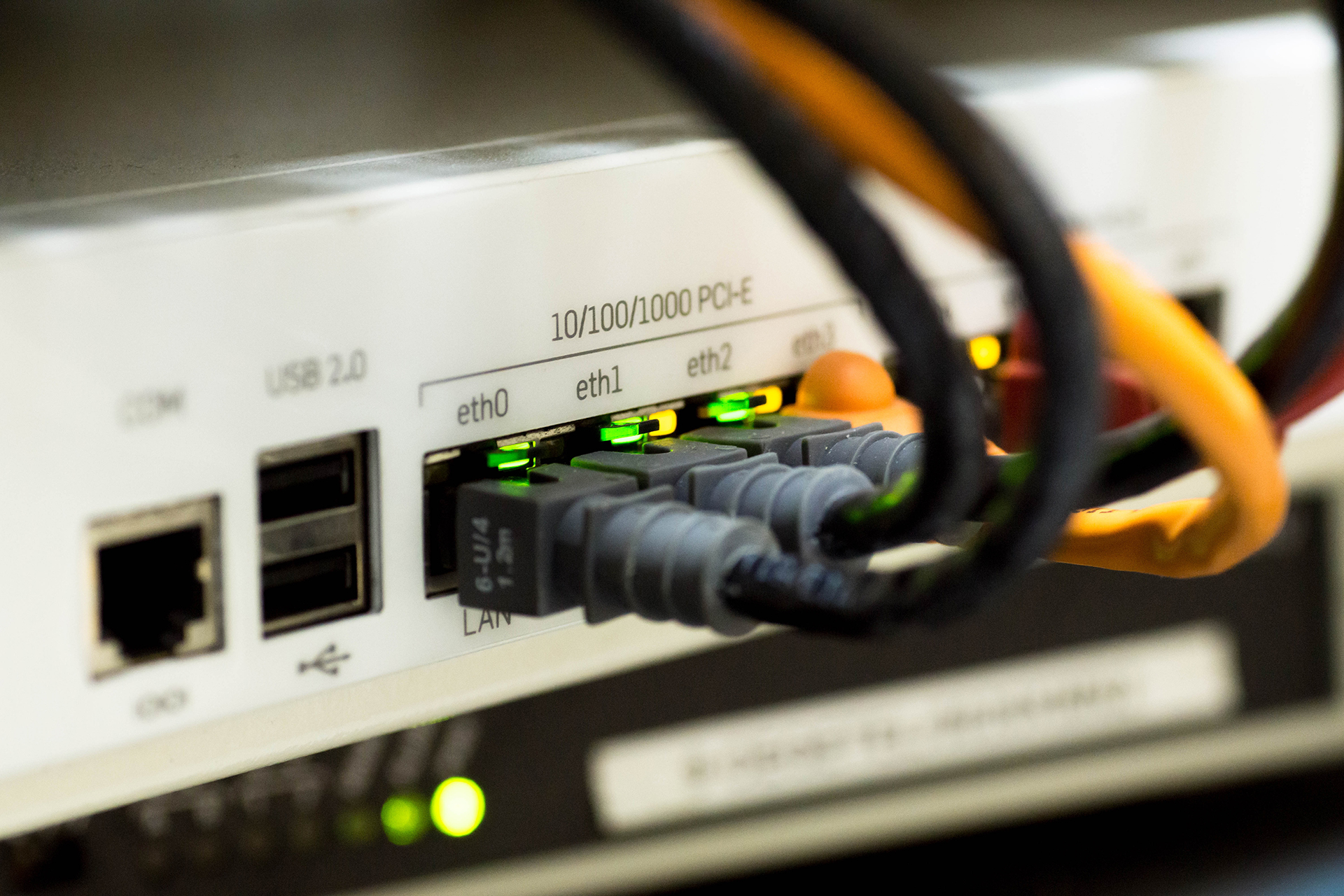 There are many choices of networking firms you can choose to design, implement, and maintain your company's information system.

Luna.tech takes the time to truly understand what drives your business. We develop information systems that support the financial, administrative, and technical goals of your company. Your technology investment should be a profit center and not just a necessary cost.

What is Network Management?

Network management is the process of monitoring and controlling a computer network to ensure all of its resources—both hardware and software—are in good shape and are being used productively.

This process is overseen by a person—a network administrator, network manager, or MSP—who uses protocols, systems, devices, and applications to ensure the network can keep up with business demands and user expectations.

The challenge in network management is that networks are becoming more and more complex. There are more devices on networks to manage than ever before (thanks in part to a massive IoT boom), and they’re not all created equal. Even similar devices on the network—say a switch and a switch—can be drastically different if they’re manufactured by different vendors.

A network is a collection of connected devices—like computers, mobile devices, servers, routers, switches, bridges, firewalls, access points, and more—that can communicate with one another through the transfer of data.

To get data from point A to point B, each device in a network plays an important role. Let’s take a quick look at some of the more common network devices and what they do.

Here are some important devices that make up an average network:

A fault—more commonly called an issue or an error—is an event that shows a problem in the network. Common faults are things like packet discards, packet errors, or high interface utilization, but the possibilities are essentially endless.

The goal of fault management is to minimize downtime. So the faster a network manager knows about an error in the network, the better.

To fix a fault before it escalates and interferes with client uptime, there are four important steps a network manager needs to follow:

For MSPs, step 4 is extremely important. With multiple techs troubleshooting issues, documenting previous faults and how they were resolved can help streamline resolution in the future. This way, your team isn’t wasting time trying to solve the same faults repeatedly with no reference point.

For a network and its devices to do what they’re supposed to, they need to be configured or told what to do.

To keep track of all this information, it’s best practice for network managers to securely store this information. Then, as configuration parameters change, you want the documentation to immediately update so the information you have is always up to date.

This documentation is a critical part of configuration management. It’s referred to when a network or one of its devices needs to be modified, expanded, or repaired, which helps return the network or device to its pre-outage state quickly and minimizes downtime.

The “A” in FCAPS can mean administration or accounting.

As an MSP, you’re responsible for network administration. This means administering network users with passwords and permissions, backing up software, and more.

Accounting management refers to resource usage and billing—this is important if you’re an MSP who offers internet services, bills on the usage of a WAN link, or monitors public cloud usage.

Performance management is all about the efficiency of the network—both right now and in the future.

Sometimes, data may seem abnormal. To get extra visibility and context into performance metrics, you can dive beyond the performance metadata SNMP provides to get closer to the traffic by leveraging protocols like NetFlow.

This data is important for forecasting the future of the network, otherwise called network capacity planning. If the client is seeing internal bottlenecks while only doing business-critical work, it's likely they’ll have to upgrade their network infrastructure. If they’re using all of their external bandwidth, then they’ll need to increase the capacity provided by their ISP.

The data can also be used to help make the case for network upgrades on the fly. If you discover a network device (or devices) consistently causing performance issues, then it’s likely a sign it needs to be updated or replaced.

Today, there’s no shortage of cybersecurity threats—from DDoS attacks and crypto-jacking to mobile malware, it feels like we’re all one click away from taking down whatever network we’re on. That’s why security is a critical part of network management.

The goal of security management—and the main responsibility of a network manager—is to prevent, detect, and quickly respond to prevent security threats. Since 100% prevention isn’t possible, quick response to security threats is essential.

This is achieved through using different security tools and systems, including:

These tools and systems help to authenticate, encrypt, and authorize traffic flowing through the network and ensure it’s supposed to be there.

If traffic is unauthorized, policies can be applied to prevent users from gaining access to sensitive information. And if unauthorized traffic makes its way through, a network manager has a much bigger issue on their hands.

As an MSP, security management can also extend to physical security, as electronic access and surveillance systems are connected to the network.

Simple, Professional, Flat Fee IT Service
Are you looking for Local IT Support?
Contact Us

Before your network makes you feel like a lunatic, call Luna.tech! 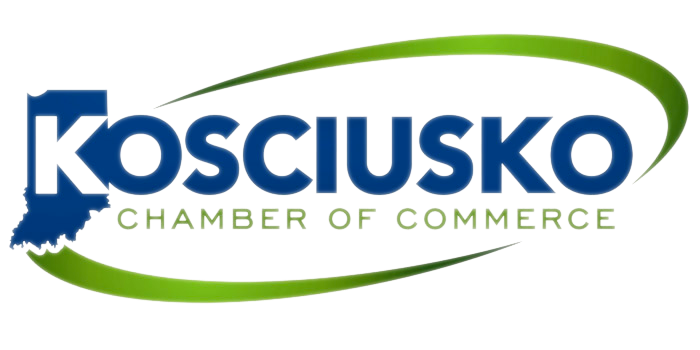